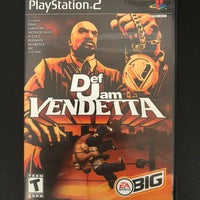 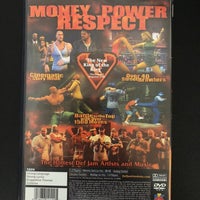 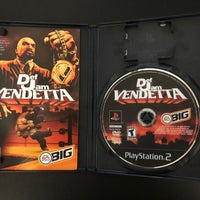 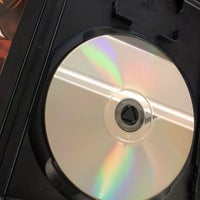 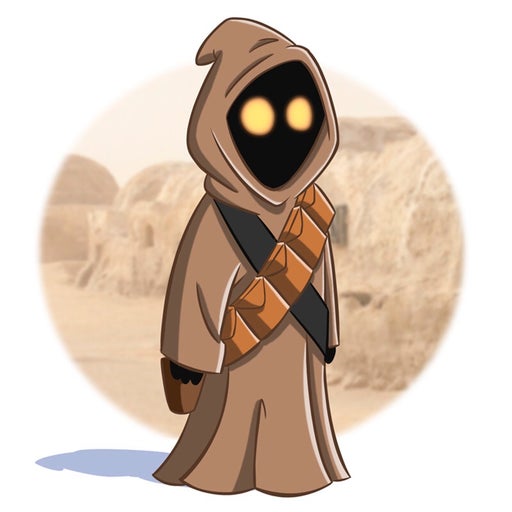 Def Jam Vendetta on PlayStation 2. Disc works perfectly. Tested. Gamespot Rating: 8.4/10 Brief Summary of game/gameplay: Def Jam Vendetta is a 2003 professional wrestling video game that combined hip hop with pro wrestling. The game features a largely unmodified AKI engine, used in the company's Virtual Pro Wrestling games and its spinoffs with some minor "button mashing" elements added and more of an arcade than a simulation. The game plays very similarly to WWF No Mercy, and features a lengthy story mode that allows you to level up and enhance one of four player characters in your quest to become the most well known star in the urban fighting league and fight the undefeated underground boss, D-Mob (voiced by actor Christopher Judge).