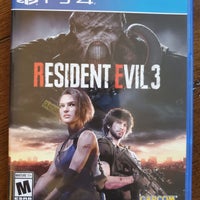 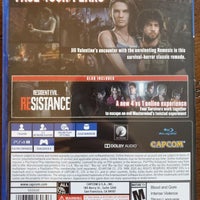 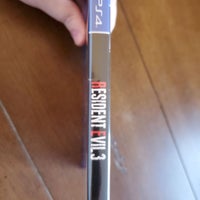 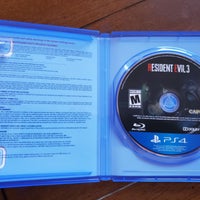 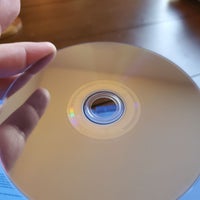 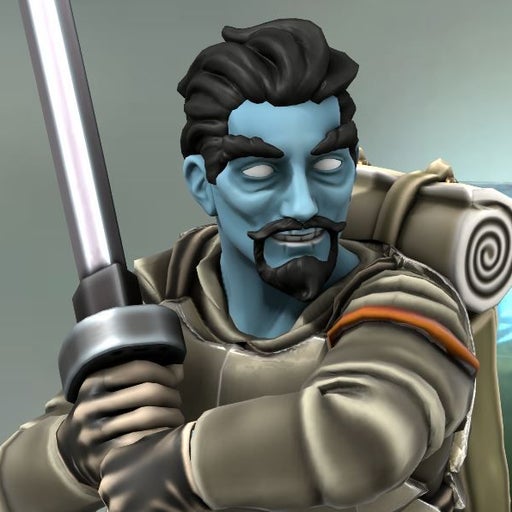 *Plastic is off of it but this Disc has never been played* Resident Evil 3 is a 2020 survival horror video game developed and published by Capcom. Released for Microsoft Windows, PlayStation 4, and Xbox One, it is a remake of the 1999 game Resident Evil 3: Nemesis. The game follows former elite agent Jill Valentine and mercenary Carlos Oliveira as they attempt to find a vaccine and escape from a city during a viral outbreak. The game is played from an over-the-shoulder, third-person perspective and requires the player to solve puzzles and defeat a variety of monsters while being pursued by a creature called Nemesis.