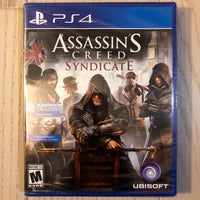 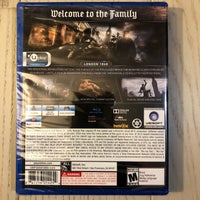 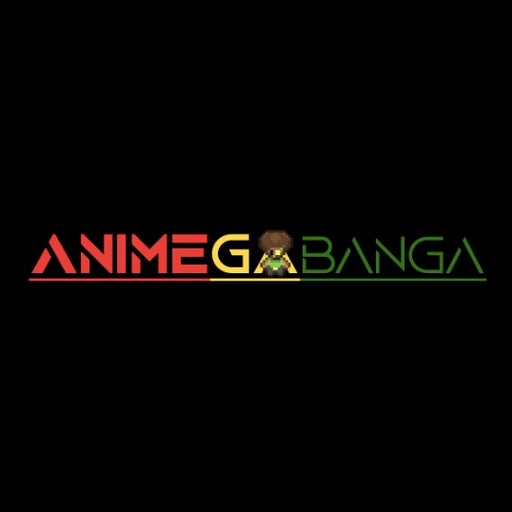 7 people have liked this item. Be the first to snag the deal.