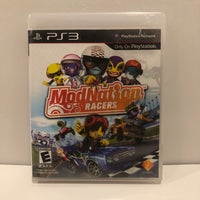 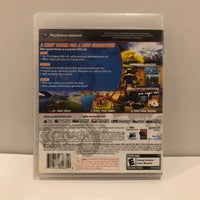 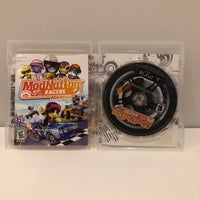 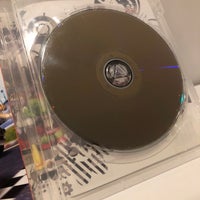 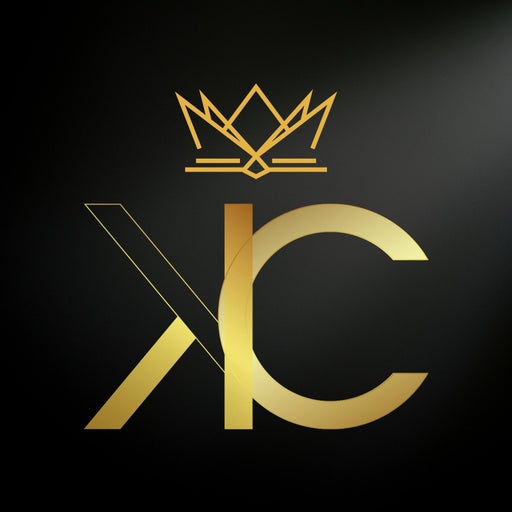 ModNation Racers is a 2010 go-kart racing video game developed by United Front Games for the PlayStation 3 and PlayStation Portable. User generated content is a central aspect of the game, such that it uses the same "Play, Create, Share" adage as LittleBigPlanet to convey its basis in online user-generated content sharing and level creation tools. The PSP version was announced in February 2010. Both versions of the game were released in Europe on May 21, 2010, the UK on May 19 and North America on May 25.