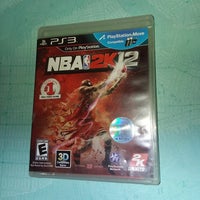 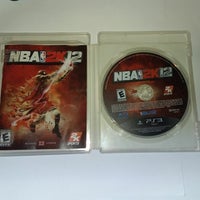 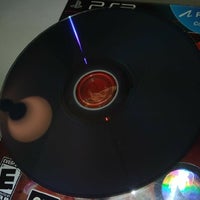 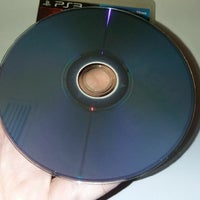 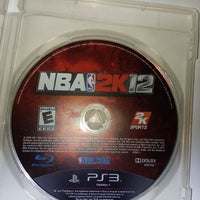 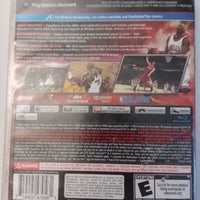 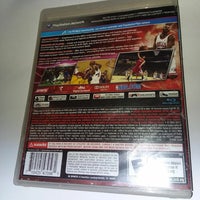 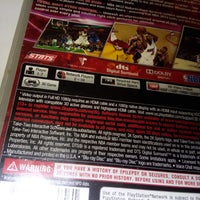 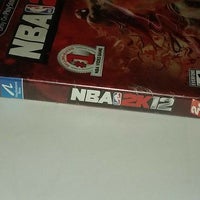 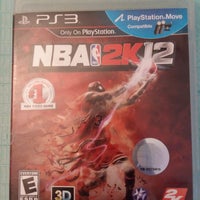 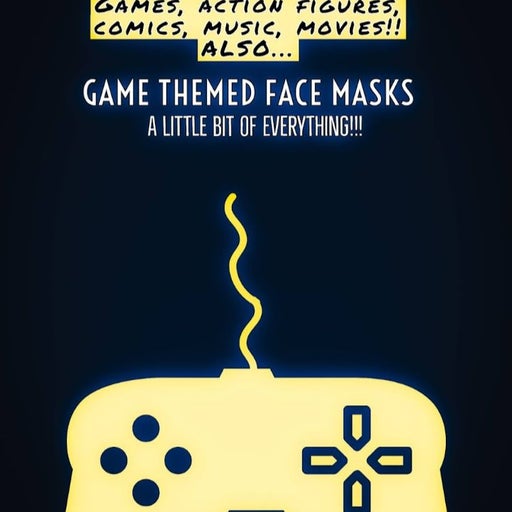 PRE-OWNED - NBA 2K12 "BARELY-THERE" scratch - can BARELY see it! Plays GREAT with NO issues! Comes complete in box One of the game's most-touted features is the "NBA's Greatest" mode. The mode centers on past NBA teams and players, and allows the player to recreate historically significant moments. The mode features such teams as the 1986–87 Los Angeles Lakers, with Magic Johnson, Kareem Abdul-Jabbar, and others, the 1995–96 Chicago Bulls, led by Michael Jordan, and the 1984–85 Philadelphia 76ers, featuring Julius Erving and Moses Malone. The teams and players can be used outside the "NBA's Greatest" mode. Another mode is "Create a Legend"; similar to the MyPlayer mode, it allows the player to play through the entire career of a real player, instead of a customizable player. The player can play with their selected player on any team and will start as a rookie.