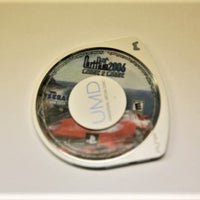 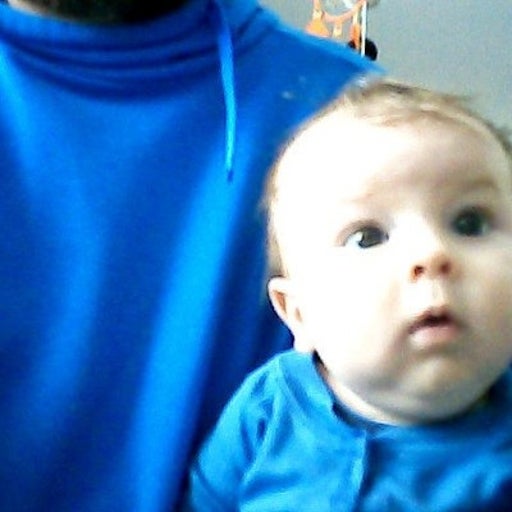 Outrun 2006: Coast 2 Coast Video Game for the Sony PSP Game disc (UMD) only: does not include box or manual Good condition, guaranteed to play like new Rare and very good PSP game with Ferraris=this game will sell fast OutRun 2006: Coast 2 Coast features 15 different cars, the most ever seen in any OutRun game. In addition to the ten vehicles from OutRun 2 SP, new models include the 550 Barchetta, F355 Spider, Superamerica, 328 GTS and the Ferrari F430. Some models cannot be unlocked on the PlayStation Portable or PlayStation 2 without the use of the cross-system connectivity feature inherent of the two systems Coast 2 Coast mode is the game's ""career"" mode, in which there are many challenges (labeled as ""missions"") to complete, ranging from racing rivals for the top position to thrilling player's passenger by completing their requests to execute...