THE LORD OF THE RINGS 2 TOWERS 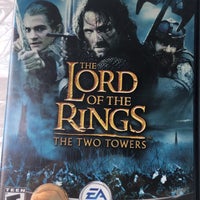 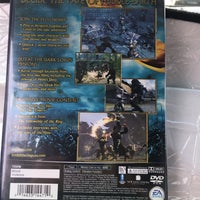 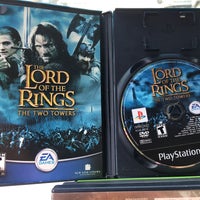 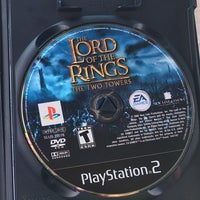 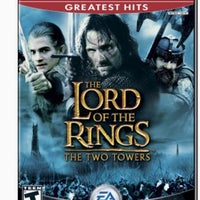 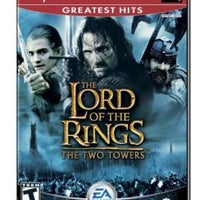 THE LORD OF THE RINGS 2 TOWERS

4 people have liked this item. Be the first to snag the deal.

The Lord of the Rings: The Two Towers

Battle the evil forces of Mordor and experience all the action of The Lord of the Rings. Take a journey with the Fellowship as you journey south toward Gondor. Play as the 3 action heroes from the movies, Aragorn the ranger, LEGOlas the elf and Gimli the dwarf; each has a unique fighting style and upgradeable combat moves. Fend off the evil forces of Sauron in Helm's Deep, the plains of Rohan and the Mines of Moria. Retail Price@ $25.00 Return to Middle-earth in the only video game based on the epic final chapter of the highly-acclaimed The Lord of the Rings movie trilogy. , Become the heroes who determine the fate of Middle-earth as you traverse the haunted Paths of the Dead, defend Minas Tirith from the onslaught of thousands of Saurons minions, and even play co-op multiplayer with a friend as you march against the impenetrable Black Gates of Mordor. Take on ferocious dragons, fearsome spiders and brutish Orcs as you follow the Middle Earth residents on their path of destiny.

Items that you added to cart will appear here.