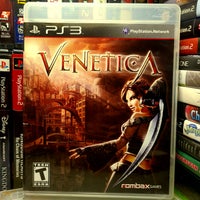 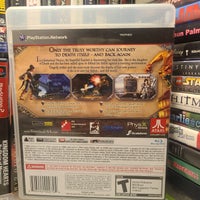 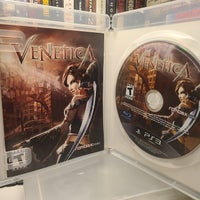 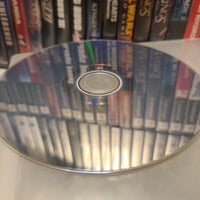 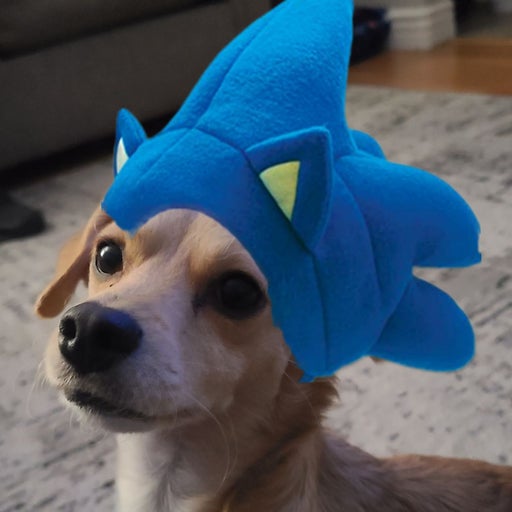 7 people have liked this item. Be the first to snag the deal.

*Venetica for Sony PlayStation 3* (Complete w/ Case+Manual) FEATURES: *Authentic 2011 Release Game Disk * -Game disk has been tested extensively; Everything works great - Little to no visible scuffs or scratches on disk *Original Print Game Box* -Box is in great condition -Little to no visible scuffs or scratches GAME DESCRIPTION: Venetica is a 2009 fantasy-themed action role-playing video game developed by Deck13 and published by DTP Entertainment. It was first released in Europe on 4 September 2009 for Microsoft Windows, with ports for the Xbox 360, and PlayStation 3 being released on 2 October 2010 and 5 November 2010 respectively