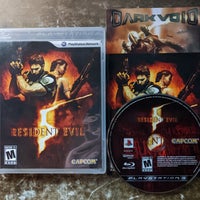 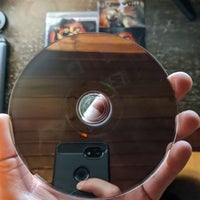 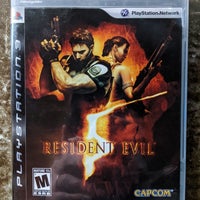 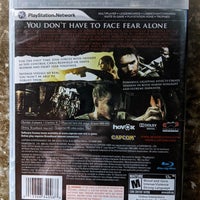 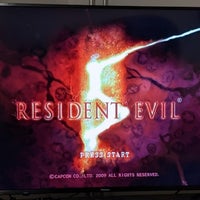 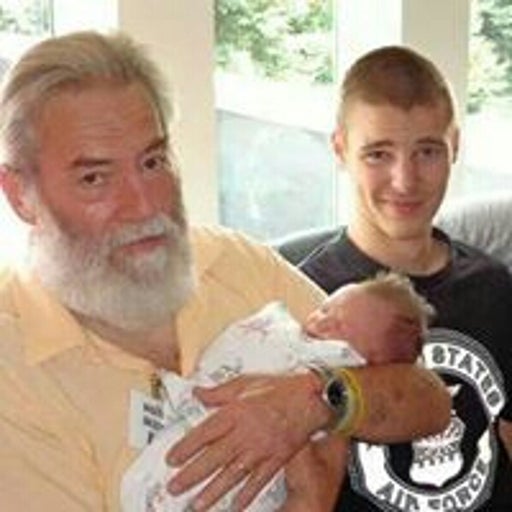 Resident Evil 5 PS3 (TESTED & CIB) All games are tested and in working condition before being listed. Resident Evil 5 is a third-person shooter video game developed and published by Capcom. It is a major installment in the Resident Evil series, and was announced in 2005—the same year its predecessor Resident Evil 4 was released. Resident Evil 5 was released for the PlayStation 3 and Xbox 360 consoles in March 2009 and for Microsoft Windows in September that year. The plot involves an investigation of a terrorist threat by Bioterrorism Security Assessment Alliance agents Chris Redfield and Sheva Alomar in Kijuju, a fictional region of West Africa. Chris learns that he must confront his past in the form of an old enemy, Albert Wesker, and his former partner, Jill Valentine.