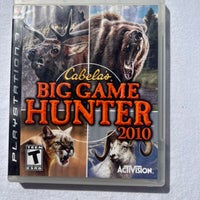 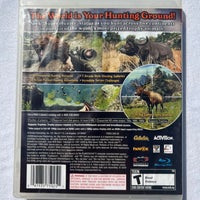 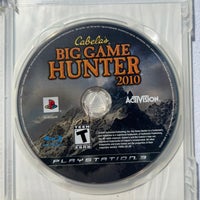 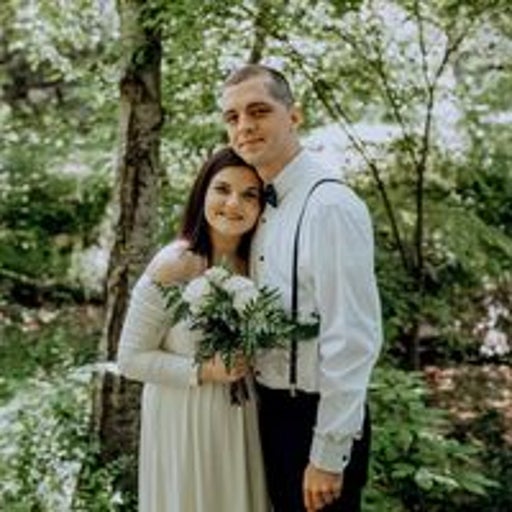 Cabela's Big Game Hunter 2010 was developed by Cauldron and published by Activision for the PlayStation 3, Wii and Xbox 360. It was released on September 29, 2009. The player takes control of a marksman named Jack Wilde, who is trying to become a member of a hunting club Game does not include a manual Disc is tested and working in good condition Artwork has slight water damage as shown