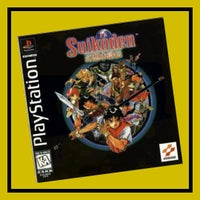 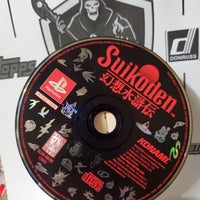 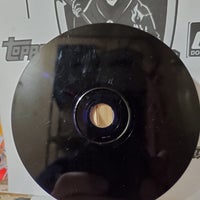 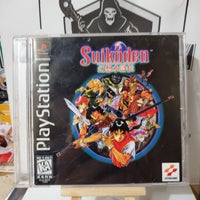 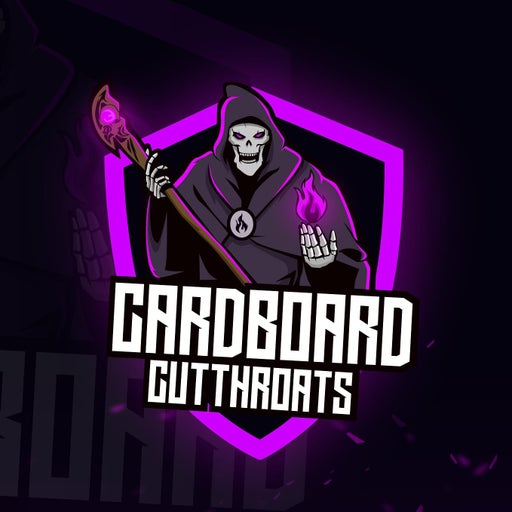 It is the first installment of the Suikoden series. Developed by Konami Computer Entertainment Tokyo, it was released initially in 1995 for the PlayStation in Japan. A North American release followed one year later, and a mainland European release came the following April. The game was also released for the Sega Saturn in 1998 only in Japan, and for Microsoft Windows in 1998 in Japan. Developer(s)Konami Computer Entertainment Tokyo Publisher(s)KonamiDirector(s)Yoshitaka Murayama Producer(s)Kazumi Kitaue Designer(s)Junko Kawano Artist(s)Junko Kawano Composer(s)Miki Higashino Tappy Iwase Hiroshi Tamawari Hirofumi Taniguchi Mayuko Kageshita SeriesSuikoden Platform(s)PlayStation, Sega Saturn, Microsoft Windows This listing is for the game disc and insert booklet only, original case not included.