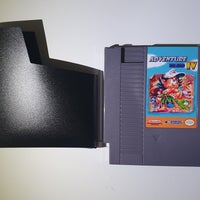 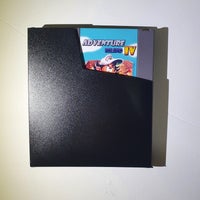 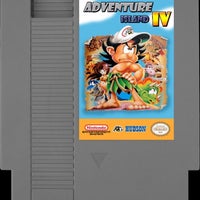 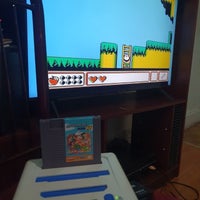 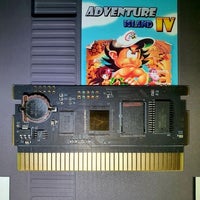 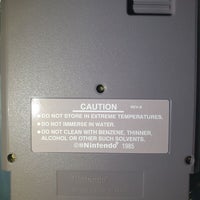 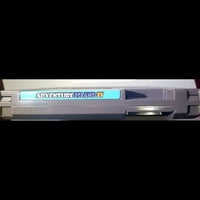 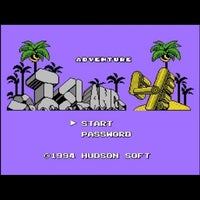 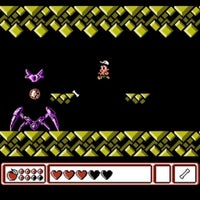 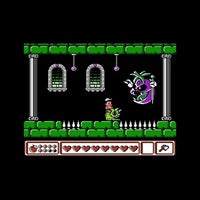 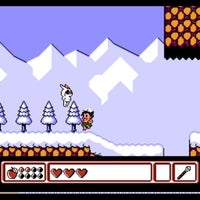 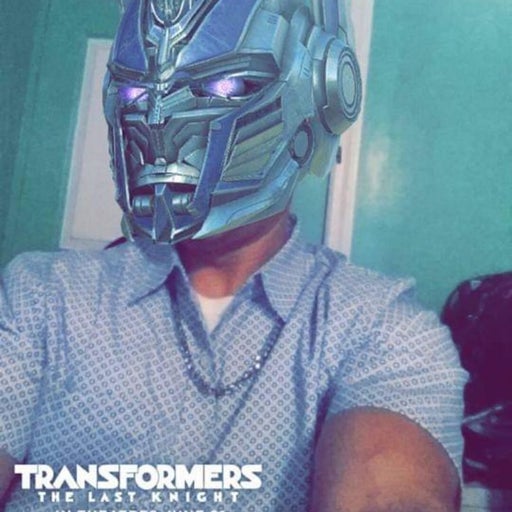 17 people have liked this item. Be the first to snag the deal.

Adventure Island 4 for the NES was the last game released on the series in Japan but was never released in North America. -saving game battery included. - Dust cover included - Game is non-linear: The game has broader exploration and it's compared to Aventure Island 2 for the SNES or Metroid as you collect items along the way. - It also has a unique password system that the earlier games in the series did not have. - It also features an egg item that allows the player to teleport to different places. Sort of like Super Mario Bros 3 warp wistle. -Cartridge only.