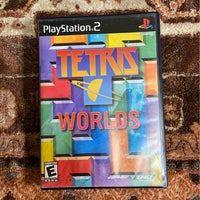 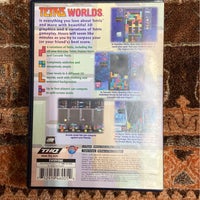 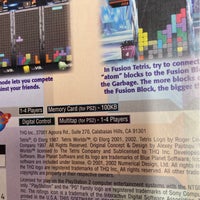 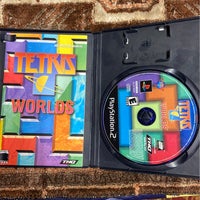 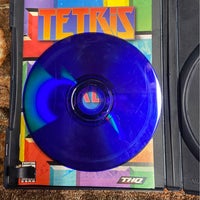 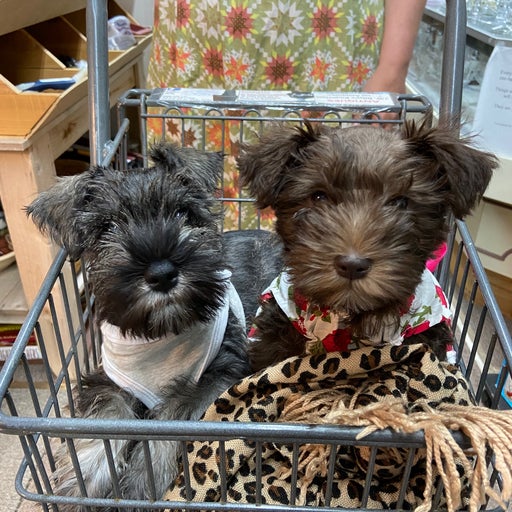 Tetris Worlds is a version of the video game Tetris. Originally released in 2001 for Microsoft Windows and Game Boy Advance, it was later released for Xbox, GameCube, and PlayStation 2 in 2002. In 2003, an Xbox Live version and a single-disc compilation version were released for the Xbox.