Resistance Fall of Man For Playstation 3 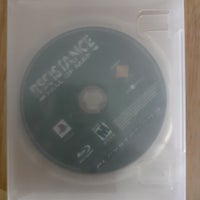 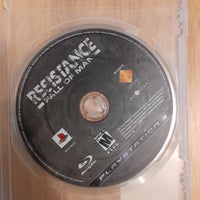 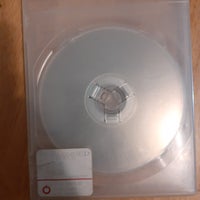 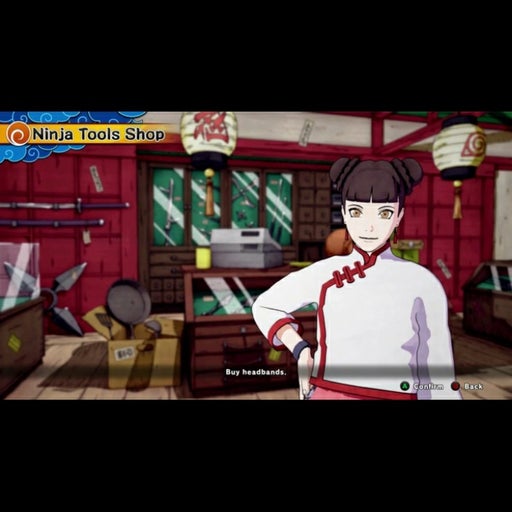 Resistance Fall of Man For Playstation 3

Product Description Only you can save mankind. Through brute force, a species of unknown origin known only as the Chimera have conquered Asia and most of Europe in mere decades during the early 20th century. Recognizing the potential for humanity's total annihilation, the United States supports the British Resistance in a European counterattack. The story follows Hale, a US Ranger, as he struggles for survival and desperately seeks a means to eliminate the Chimeran blight. * Believable Environments: Gameplay elements and enemies that create a sense of unease and set an atmosphere that frightens the player through bleak, dark and foreboding undertones. * Epic Battles: Engage in some of the largest turbulent battles ever witnessed on a console gaming system. * Technology: An immersive world delivers photo-realistic characters, environments and lighting effects that capture the power of the PlayStation 3. * Multiplayer Gaming: Co-Op play via split screen or compete against up to 40 playe